I decided to book my flight to LA late in the afternoon so I wouldn’t miss the Lucas Valley ride, and I’m glad I did. The Yellowjackets met a park and ride parking lot. Just east of the freeway. Maybe about 70 riders all told. But it was so disorganized like many of the “Away” rides. Groups of riders took of at different times. The was no organization. It was sort of a bummer. In the end, it didn’t really matter, because I was waiting for some friends from work, Kim & Zach, who were running late.
Kim is a new rider, so we hit the road before Zach arrived, knowing that he’d be able to catch up.
Lucas Valley is a road that runs (roughly) from San Rafael to Nicasio Valley. It winds slowly up past farms in a rural part of Marin and descends down through a redwood forest along horse ranches to Nicasio. It’s part of the Marin Century and seemed much harder the first time I rode it. This time, it was a piece of cake.
Zach caught us with at the junction Lucas Valley Rd and Nicasio Valley Rd and we road together into Point Reyes Station. We were going really slow and I was sort of bummed about it, but I wanted to help Kim train up for the Waves to Wine, so I stayed with her. Then on Pt. Reyes Petaluma Rd. We were passed by a double pace line, that is two parallel lines of riders, riding about shoulder width apart. They were flying down the road, and I could have stayed with, but I would have left Zach & Kim in the dust, so I just hung on for a little while and then circled back to met up with them.
I’ve been to Point Reyes Station many times on my way to beaches and hikes in Pt. Reyes, and I’ve seen cyclists there, but I’ve never seen anything like it. There were probably 75-100 riders hanging out in the area in front of the Bovine Bakery. There was a mobile bike tech. Bikes stacked up everywhere. It was awesome. It was also a perfectly beautiful day, around 75 degrees with perfect blue skies.
There were some OYJers in town, but we left so late and were going so slowly, that most had already had a long break and headed up Highway One to Marshall. The riders left were mostly from the Light group who started in Nicasio Valley.
We probably stayed in PRS for longer than we should have, about an hour. It was definitely much longer than I would have liked. I needed to get the ride finished and get home before 330 to finish packing and not miss my flight.
I had an orange chocolate scone at the Bovine Bakery and waited while Zach had his flat fixed (cost him 15 bucks!&mdashnormally it runs about 8). I took pictures of everything.
By the time we got back on the road, it was getting warmer and we were in serious jeopardy of not making it around the route. Since Kim was tiring out, I made an executive decision at about the 26 mile mark that we were turning around and heading back. Zach continued on a finished the route. I’ll have to come back an do it some other time. I was just worried about Kim and wanted to make sure that she got back in one piece. She didn’t have tools to fix a flat and only had one water bottle. Someone had to go with her. Since I convinced her to come out and I needed to make sure that I got myself home in time to make my flight, I volunteered.
The ride back was a struggle for Kim. She didn’t have enough water, so I shared, and she didn’t have much strength left, so I gave her support. We managed to get back in one piece, with no flats, which I’m thankful for.
It was tough thinking that I could have been in a paceline all day and blasted my way around the route. Instead I took my time and a lot of great pictures. The roads aren’t going anywhere anytime soon. 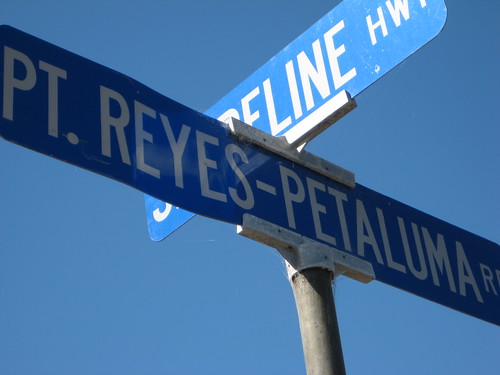 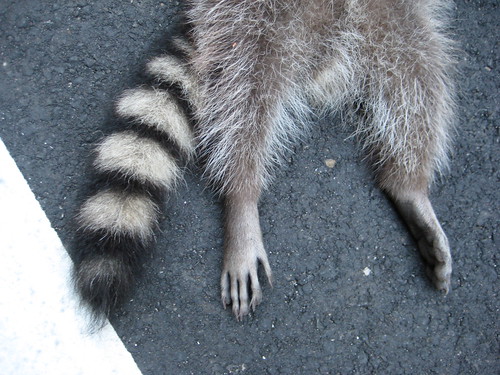 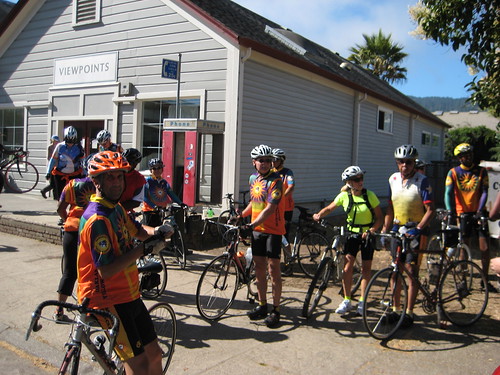 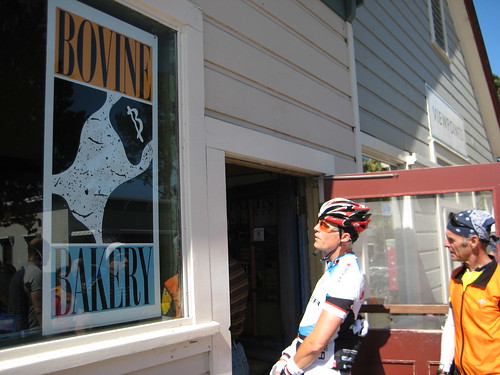 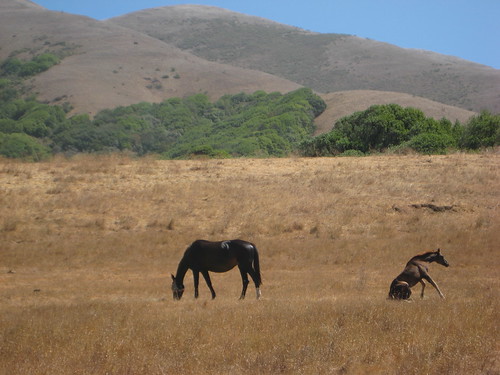